Who is a victim?

We can all become victims of a crime. Crime is, unfortunately, widespread and jeopardises the individual, his family and community, and the entire society as well.

Therefore, there are direct and indirect victims. Every victim has rights, including the right to assistance and support.

A victim of a crime is defined in Serbian criminal law using the term INJURED PARTY.

The injured party is a person whose personal or property rights were violated or jeopardised by a criminal offence. (Article 2 of the Criminal Procedure Code of the Republic of Serbia)

Criminal acts are defined in the Criminal Code of the Republic of Serbia. 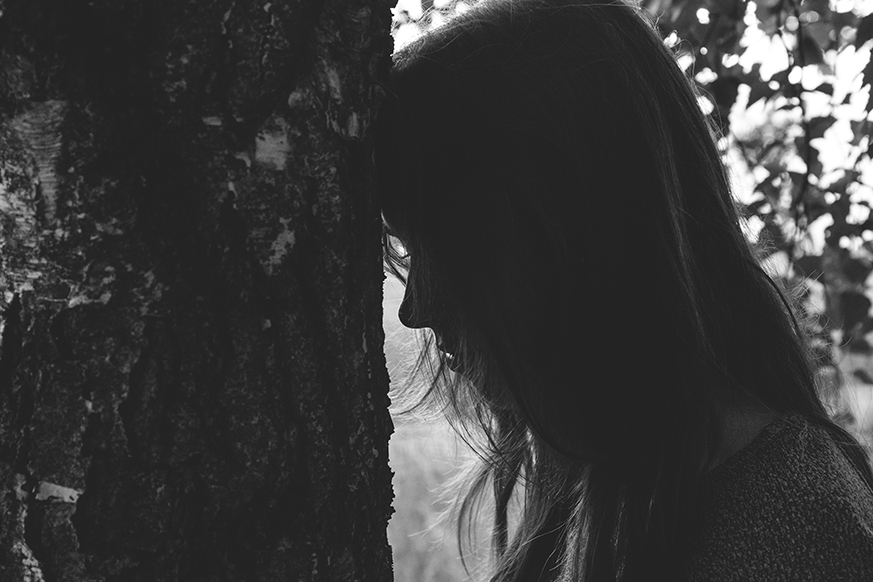 The position of the injured party (victim) is regulated foremost by the Criminal Procedure Code of the Republic of Serbia (hereinafter: CPC) in SECTION V – INJURED PARTY, INJURED PARTY AS A SUBSIDIARY PROSECUTOR AND PRIVATE PROSECUTOR, which regulates the following items:

The position of underage victims of criminal offences is governed by the Law on Juvenile Crime Offenders and Criminal Protection of Juveniles (link) (RS Official Gazette, no 85/2005), which contains special provisions on protection of children and minors as injured parties in criminal procedure.

Protection of victims of domestic violence is more closely governed by the Family Law (Articles 197 through 200, RS Official Gazette, nos 18/2005, 72/2011 - other law and 6/2015), and the right of victims to information, free legal aid, and the individual plan for protection and support is also defined by the Domestic Violence Prevention Law (Articles 29 – 31, RS Official Gazette, no 94/2016)