PUBLIC OPINION ON THE ISSUES RELATED TO VICTIM AND WITNESS SUPPORT

A public opinion poll was conducted at the start of the project “Support for Victims and Witnesses of Crime in Serbia”, and the goal of the research was to determine the views held by the citizens of Serbia on the issues related to the support for victims and witnesses.

These findings serve to gain a better overview of the situation at the start of the three-year Project, which will be used in further work that includes raising awareness among the general public about the importance of building a comprehensive support system for victims and witnesses of crime in Serbia.

The research was conducted in the second half of June 2018, on a representative sample of 800 respondents from all parts of Serbia, and the research method used was PAPI – quantitative data research technique, field research face to face in respondents’ homes. 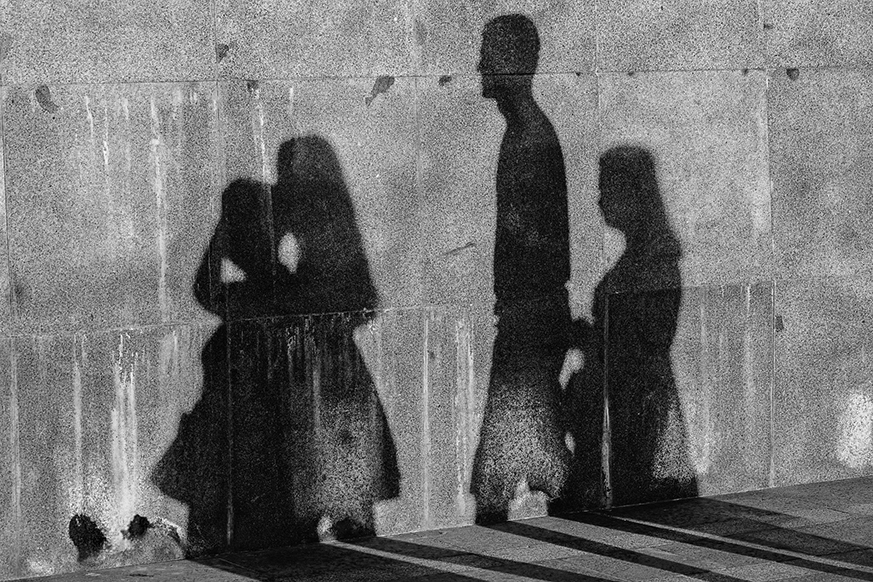 Research results have shown that the people in Serbia are not familiar enough with the topic of victim and witness support, the rights of victims and witnesses and how they can exercise those rights, and there is a low level of sensibility towards the victims of serious crimes.

A little more than half of respondents (51%) see no difference between the terms “injured party” and “victim”, 41% say there is a difference, while 8% did not know an answer.

A little more than a third of citizens (37.5%) cannot name which rights victims and witnesses  of crime have, a quarter of them think that they have the right to police and state protection, every tenth respondent is of the opinion that victims and witnesses of crime have no rights, 8.9% said compensation, 8.4% said the right to a just trial, while the frequency of other answers is lower than 5%.

A quarter of citizens (26%) said that there are no services that provide support to victims/witnesses of crime in Serbia, 36% do not know an answer, while 38% of citizens know about the existence of such services. However, out of those respondents who say that they know there are services for supporting victims and witnesses in Serbia, 47.3% named the police as such a service. 16.1% named the judiciary, 11.8% the social services, 9.3% the safe houses, 6.1% name NGO’s and civic associations, while the frequency of other answers is lower than 3%.

As many as 88% of citizens believe that there should be a unified SOS phone in Serbia for victims and witnesses of crime.

The majority of citizens (83%) claim that they would report if they found themselves in a situation resolving in them being a victim of and/or witness to a criminal offence, while 17% claim that they would not report such an incidence. The respondents answered once again that the first instance to which they would report a criminal offence would be the police, while the most often given answer, namely clarification is that “these are affairs that fall under their competencies”.

Two thirds of respondents listed fear and lack of trust as main reasons for not reporting a criminal offence.

Two thirds of citizens (77%) claim that they still have not been in a situation where they would feel a need to address the institution/organisation for support to victims and witnesses, while 16% state that they have received support and 7% of them claim that they have not received any form of support. Satisfaction with different aspects of support is about the same and it moves around the average grade 3 (in the first place there is legal and practical assistance - 3.11, information - 3, psychological support - 2.89).

According to the level of trust, when it comes to relation towards victims/witnesses of crime, the police ranks the first (average mark on a scale 1 to 5 – 3.42), followed by medical institutions (3.35), social services centres (3.24), prosecutor’s office (3.12), court (3.12). Results slightly below average are recorded for the ombudsman, organisations offering free legal assistance, as well as non-governmental organisations/citizens associations.

Two thirds of respondents (77,1%) evaluate that when it comes to providing support to victims and witnesses, there is connection between institutions, 17.3% says that there is no connection, and 5.7% cannot make predictions.

Regarding the assistance the respondents expect, information on the crime itself and possible outcomes come first, while logistical information related to participation in judicial proceedings come last. The rankings of expectations for all types of assistance are above the average and of approximate values.

When it comes to providing information and assistance to victims/witnesses of crime, citizens expect the most from the police, whereas regarding support provision, social protection services and healthcare institutions come first.

When it comes to satisfaction with media reporting, regarding reporting on victims/witnesses of crime and support to which victims and witnesses are entitled, citizens rated quantitative representation of topics on victims/witnesses alone by an above-average score (3.09). The quality of reporting on the right to support and the type of support that victims and witnesses of crime are entitled to is rated the worst (2.77).