Marking the European day for victims of crime

The European Day for Victims of Crime is being marked in Serbia for the fifteenth time, and its goal is to make the consequences which the victims of crime suffer visible to the broader public and to encourage society to protect the rights of victims more efficiently and fully.

“The behaviour toward victims is truly a test for all of us, and that was recently shown in the case of the kidnapping of little girl Monika K, which was a multi-level test both for public authorities, as well as for many other parts of society, primarily the media,” said Nataša Novaković from the OSCE Mission to Serbi, which is, as a partner of the Ministry of Justice, implementing the project “Support for Victims and Witnesses of crime in Serbia”, financed by the European Union. 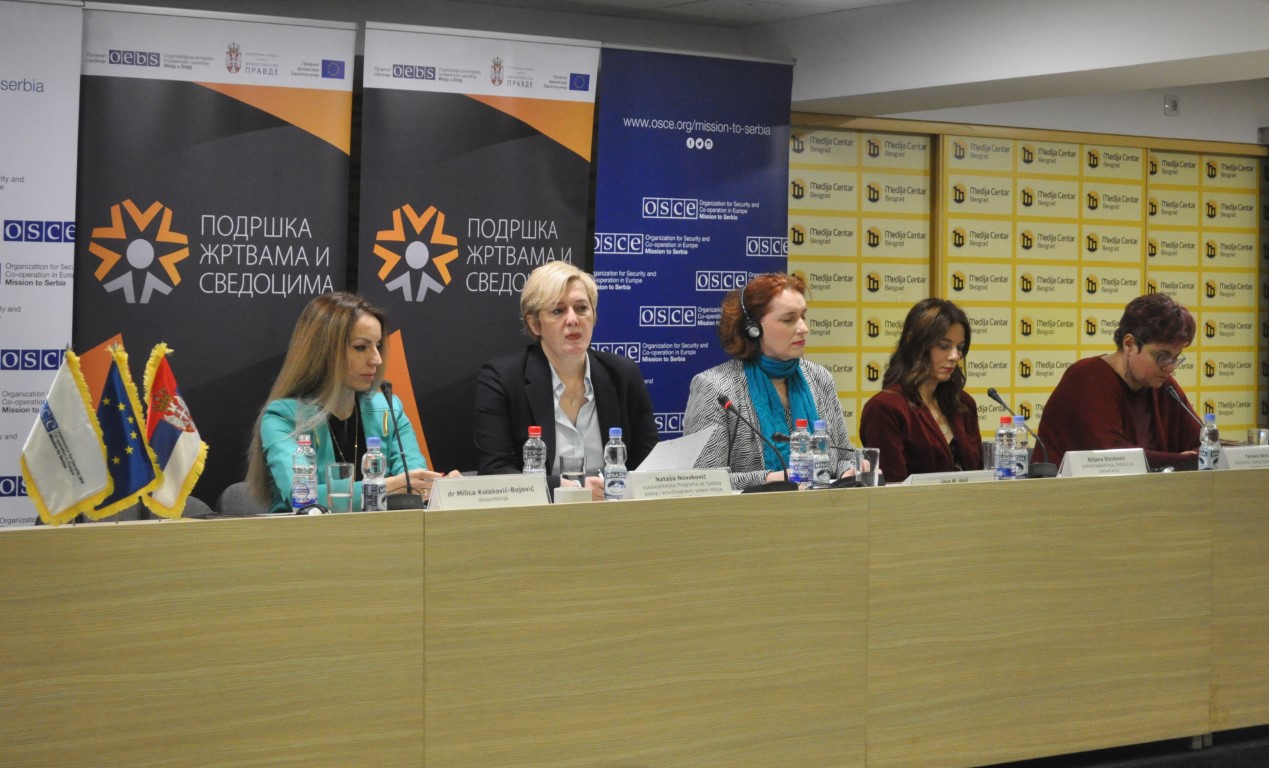 She stated that the consequence of sensationaliast reporting in this, as well as in many other cases, represented secondary victimization of the victim, and that humane, democratic societies could not allow that.

The fact that 75 million people in Europe become victims of crime on an annual level is concerning, but also reminds the states that each society needs to dedicate more attention to this issue. One of the responses to the growing crime rates is the EU Directive on rights of victims, said Una Kelly, Programme Manager at the judicial department of the EU Delegation to Serbia.

“European standards require the effective recognition of, and respect for, the rights of victims with regard to their human rights, in particular respect for their security, dignity, privacy and the family life of victims, and to recognise the negative effects of crime on victims” – said Kelly. 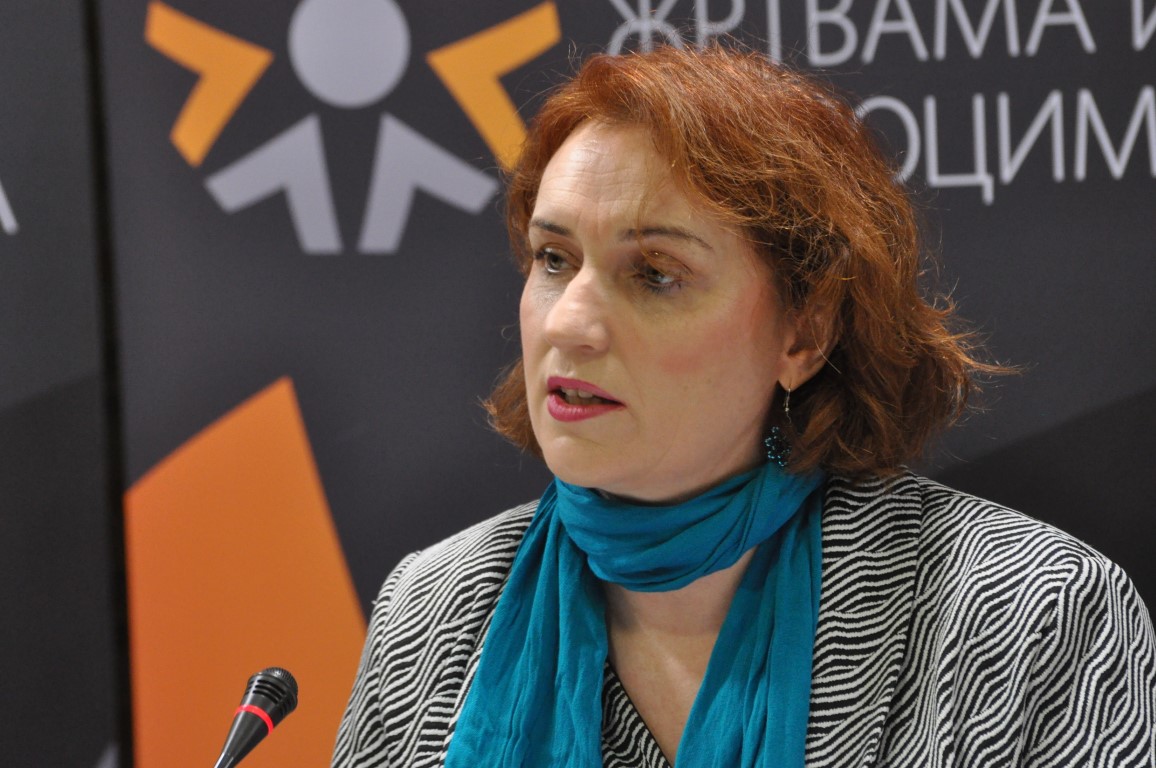 Citing the many examples in which the media violated the Codex and the right to dignity of victims with their reporting, journalist Tamara Skrozza said that the Complaints Commission of the Press Council, which she is a member of, received as many as 14 complaints about the reporting about the kidnapping of little Monika, which is a record since this self-regulating body had been established.

Displaying horrific images, publicizing terrible details about the condition of the victim and exploitation of the emotional state of the victim or her family is in breach of both professional and ethical codices, Skrozza said, but also noted that the guilt was not just on journalists, but often on those who disclose such information to the media.

Codices are not violated just by reporters, but also by people from the judiciary, court experts, and even representatives of other state institutions, says therapist Biljana Slavković, who sees that as a sign that assuming professional responsibility is essential in all segments. 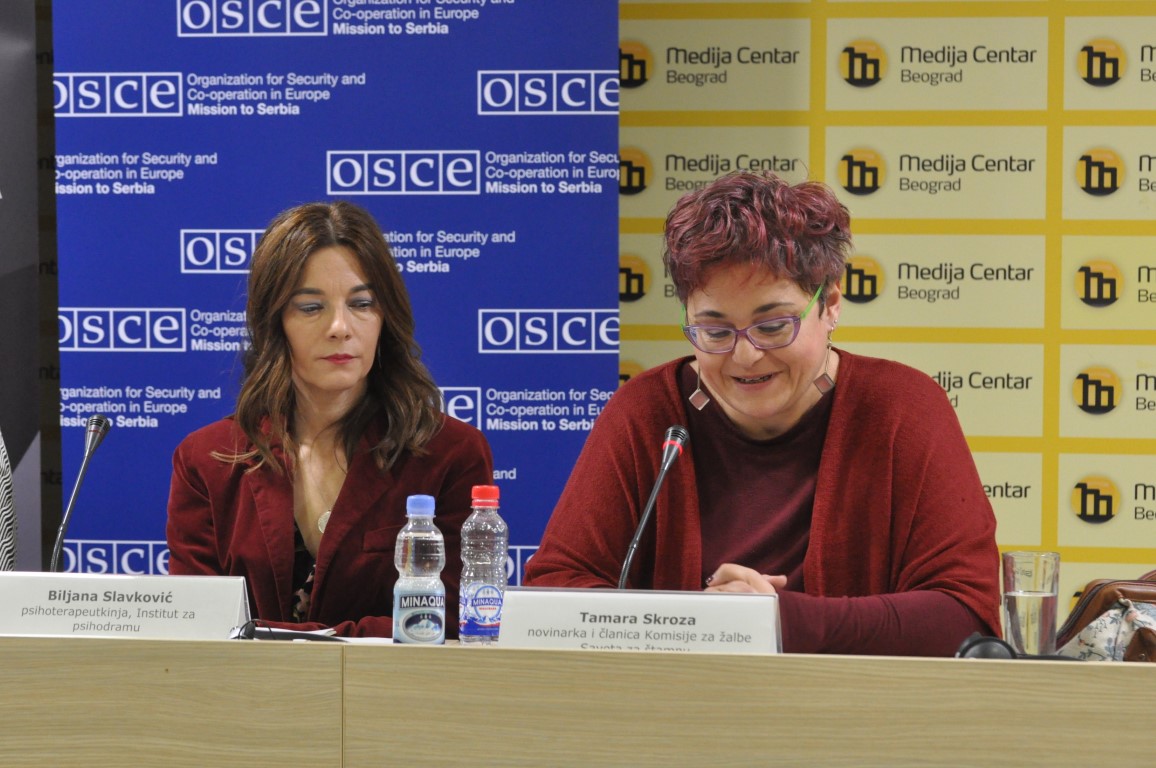 “Insufficient awareness in the public comes from insufficient knowledge, and being informed about rights represents the best path to their fulfilment,” – said Dr Milica Kolaković Bojović, an expert working on the drafting of the National Strategy on improving the position of victims. This was also demonstrated by the initial public opinion survey carried out within the auspices of the project “Support for Victims and Witnesses of Crime in Serbia” which showed that the citizens of Serbia had an insufficient understanding of the problem of support for victims and witnesses, the rights they have and the ways to enjoy them, and also that they had a low level of awareness regarding victims of severe crimes.

All this was taken into consideration in the creation of the National Strategy which, alongside the establishment of the National Victim Support Network, includes the definition of contact points in the police and the judiciary, where victims will be able to receive all basic information about the rights and support they are entitled to, introduction of audio-video equipment which will ensure the ability to make statements without direct contact between the victim and the accused, and a series of mechanisms which will contribute to creating a comprehensive system of support for victims and witnesses of crimes. 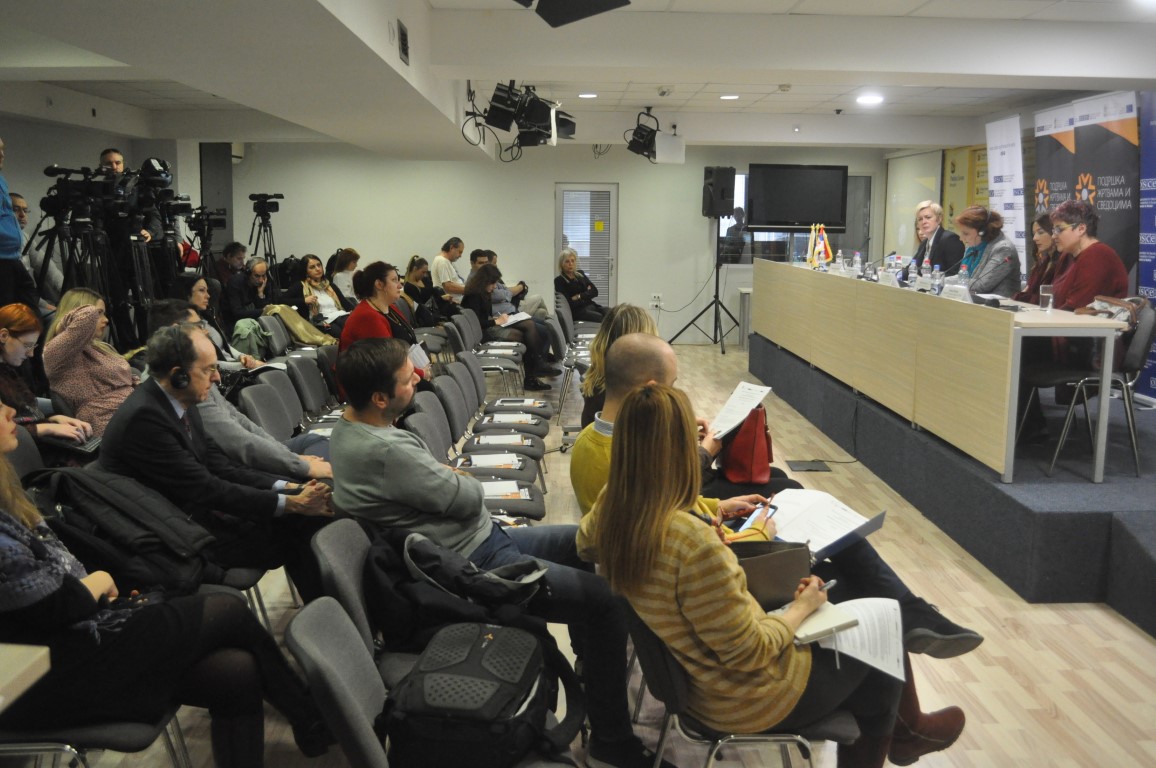