European Day for Victims of Crime is marked in Serbia by concrete progress in the protection of victims and witnesses of criminal cases in court proceedings. The first five High Courts in Serbia received videoconferencing equipment and specially equipped rooms in which victims and witnesses’ testimonials will be conducted via audio and video link. 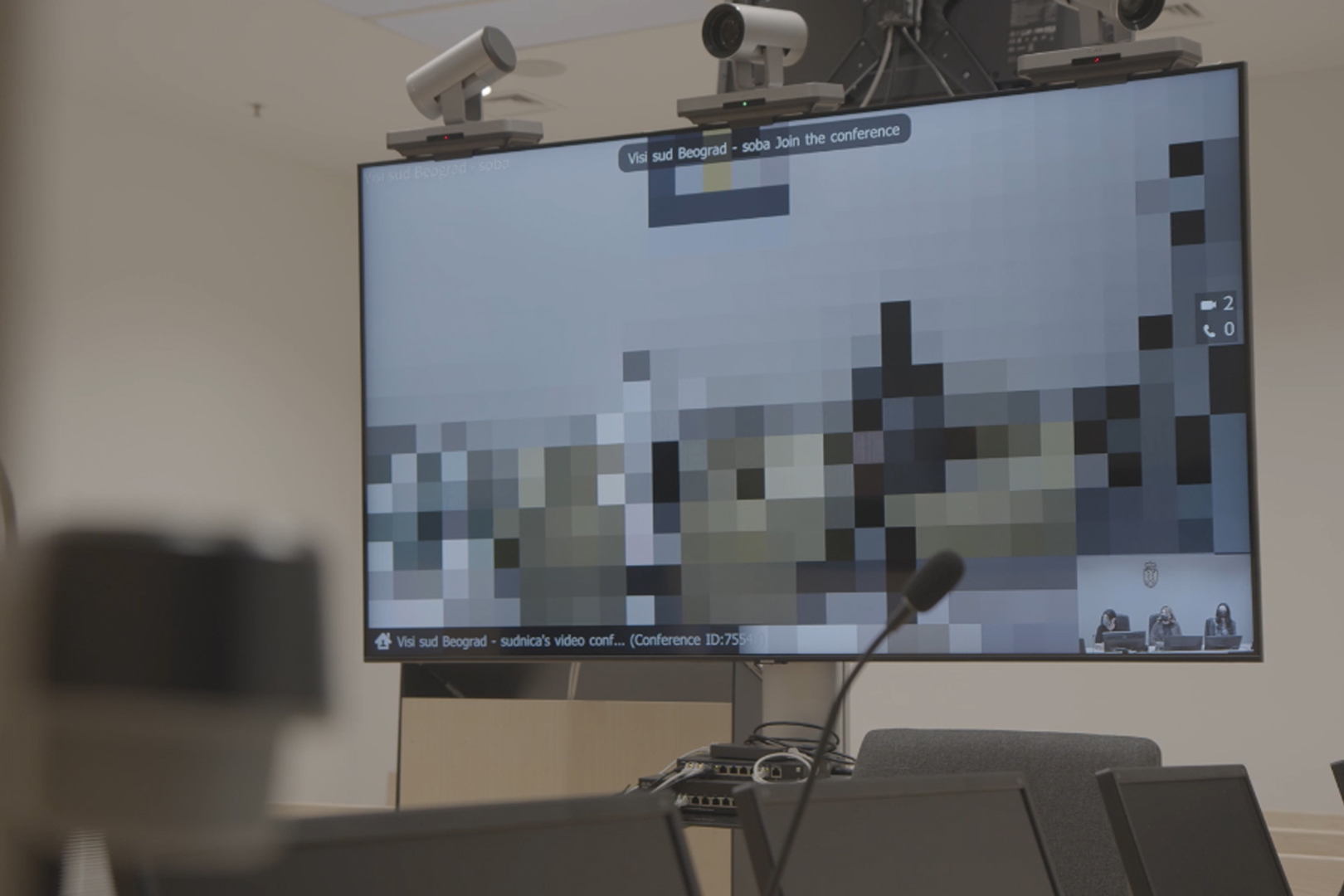 Videoconferencing equipment worth EUR 150,000 has been received as part of the Project for Supporting Victims and Witnesses of crime in the Republic of Serbia which is funded by the European Union, and implemented by the OSCE Mission in Serbia as an elected partner of the Ministry of Justice. 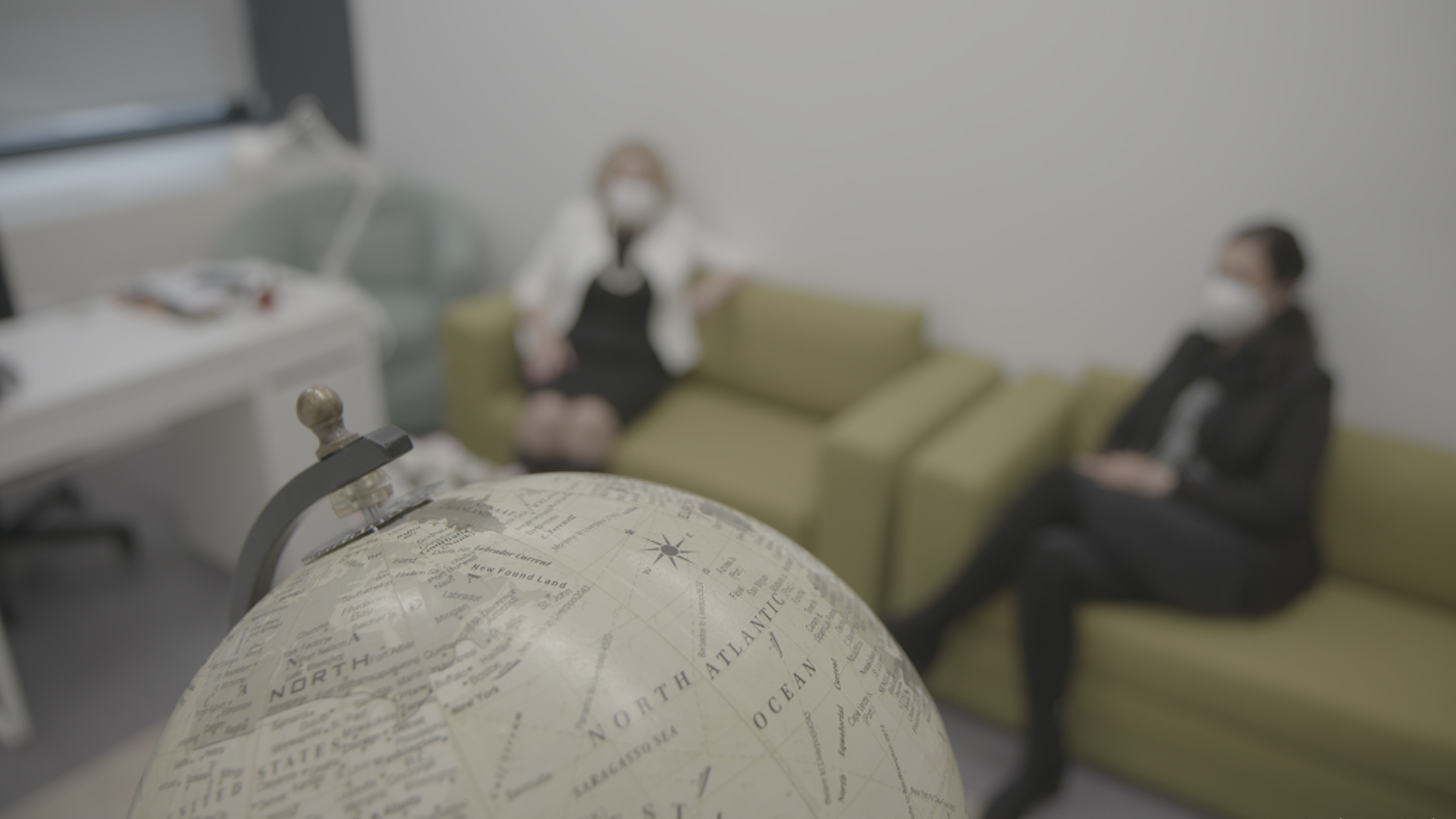 Specially equipped rooms and the most advanced equipment were received by Courts in Belgrade, Novi Sad, Niš, Kragujevac, Novi Pazar, and the equipment is also being used by the Higher Public Prosecutor’s Office. 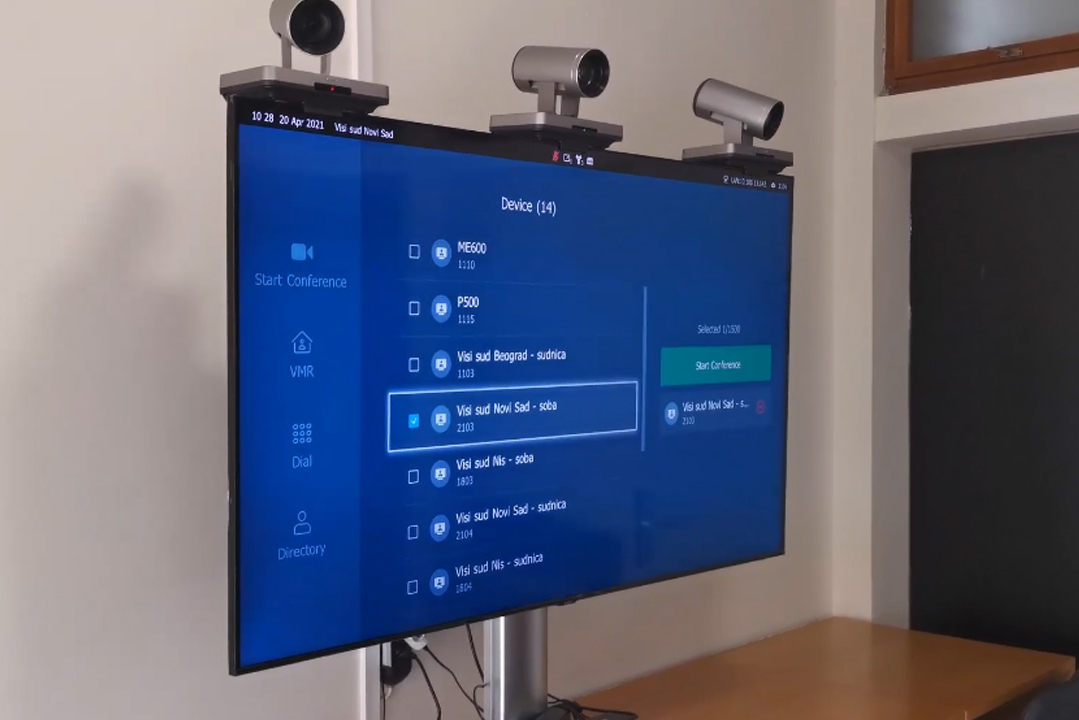