Novi Sad – In addition to informative, the media also occupy a significant educational role, and the sensitization of public largely depends on the reporting style. Hence, greater cooperation with the media, as well as improvement of their knowledge of rights and support to victims are an important part of the implementation of the “Support to victims and witnesses of crime in Serbia” project. To this end, after the Belgrade event, the second media workshop was held in Novi Sad. It was attended by media representatives from several cities in Vojvodina. 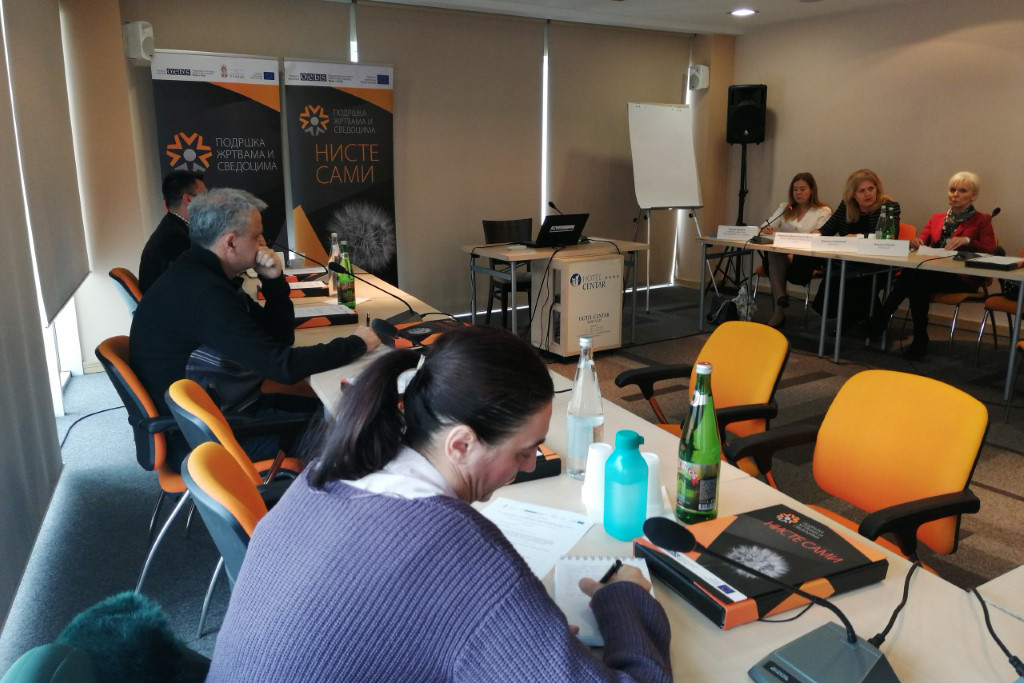 “Improvement of victims exercising their rights largely depends on raising awareness of the importance of support to victims and witnesses. Therefore, it is important to raise the quality of media reporting on victims and their rights, including the right to support,” said Imola Šoroš,  Legal Officer at OSCE Mission to Serbia.

Radmila Dragičević Dičić, judge of the Supreme Court of Cassation, was one of the speakers who discussed the current state of affairs in terms of rights and support to victims, and solutions that will be included in the new National strategy for better status of victims and witnesses of crime. 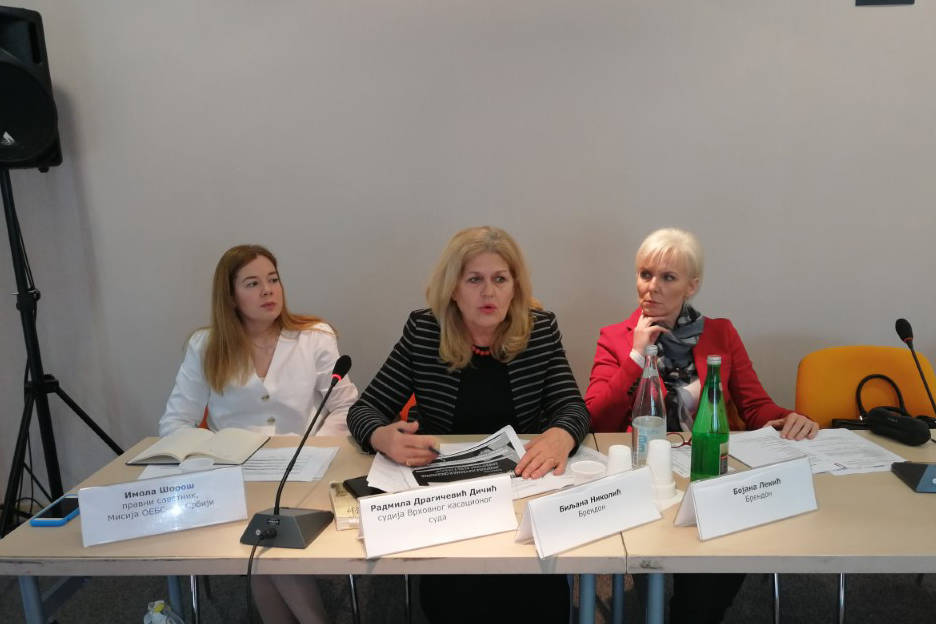 A segment of the workshop dealt with the analysis of media reporting on victims, as well as the guidelines to improve reporting on the rights of victims and witnesses.

The media representatives attending the event all agreed that these kinds of interactive seminars substantially contribute to the quality of reporting, adding it would be necessary to secure a greater influence on the media outlets that employ a sensationalist reporting style to report on victims, but that in most cases do not take part in media training aimed at improving professionalism of the media.

“Support to victims and witnesses of crime in Serbia” project is carried out by the OSCE Mission to Serbia, as selected partner of the Ministry of Justice, and is funded by the EU. 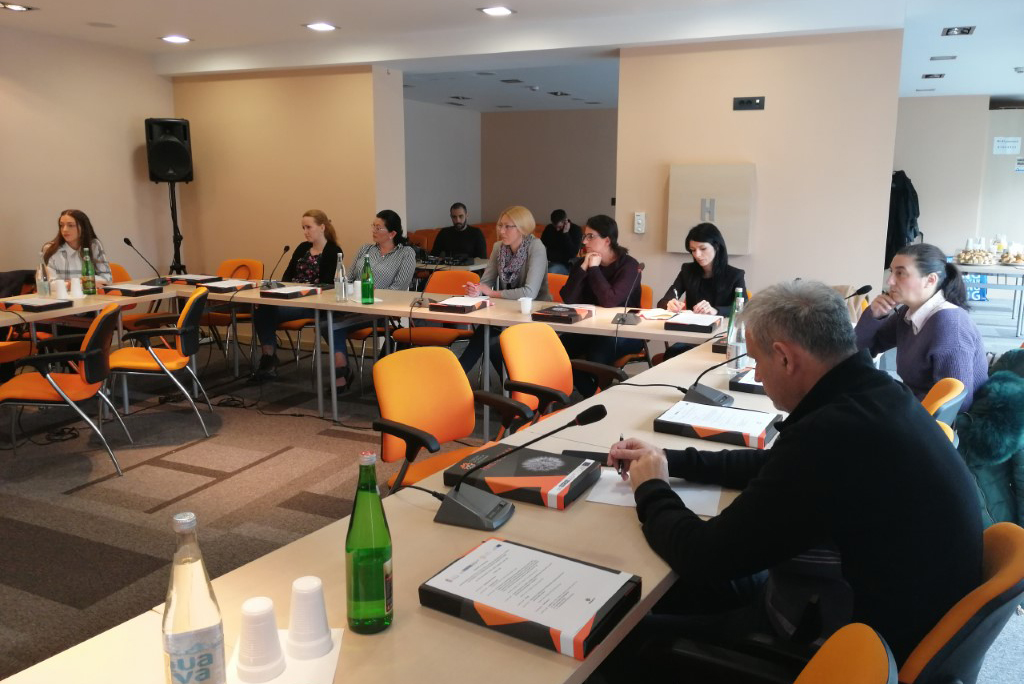